Improving your shots with a motorized camera slider doesn't have to be complicated! Follow Jeremy Cook's lead and cobble something custom together.

There’s an old joke where you ask someone what’s the most important thing about comedy. When they get to about the word “important,” you interrupt them and say, “Timing!” Perhaps the same thing can be said for photography. [Ted Kinsman’s] students at the Rochester Institute of Technology would probably agree. They built an Arduino-based rig to do inexpensive stop action photography.

As Arduino projects go, it isn’t very sophisticated. The circuit contains a  sound detection module and an optoisolator. The code would easily fit on a piece of notebook paper. When a loud sound occurs, the Arduino triggers the flash. Simple enough, but the resulting pictures are amazing. It also looks like a lot of fun to destroy perfectly good things in the name of art.

If you are interested in photography, there are enough photos of their setup to give you some ideas about lighting, reflectors, and camera angles. If you are not a photography fan, you still should check out the post to see more of the pictures the students took.

Interestingly, [Dr. Harold Edgerton] at MIT pioneered this technique starting back in 1937 and you’ve probably seen some of his famous photographs like the bullet through the apple or the milk drop crown. He used the same techniques to take photographs of the atomic bomb tests in the 1950s and 1960s.

You don’t have to use sound as a trigger, by the way. We’ve seen lasers do the trick. And while the Rochester group’s build was simple, we’ve seen some even more bare-bones.

Trick your GoPro into taking pictures with a recording

The post 7 Lessons from Building a GoPro Auto-Panorama Device appeared first on Make: DIY Projects and Ideas for Makers.

Talking Arduino Tells GoPro What To Do

It’s 2017 and even GoPro cameras now come with voice activation. Budding videographers, rest assured, nothing will look more professional than repeatedly yelling at your camera on a big shoot. Hackaday alumnus [Jeremy Cook] heard about this and instead of seeing an annoying gimmick, saw possibilities. Could they automate their GoPro using Arduino-spoken voice commands?

It’s an original way to do automation, for sure. In many ways, it makes sense – rather than mucking around with trying to make your own version of the GoPro mobile app (software written by surfers; horribly buggy) or official WiFi remote, stick with what you know. [Jeremy] decided to pair an Arduino Nano with the ISD1820 voice playback module. This was then combined with a servo-based panning fixture – [Jeremy] wants the GoPro to pan, take a photo, and repeat. The Arduino sets the servo position, then commands the ISD1820 to playback the voice command to take a picture, before rotating again.

[Jeremy] reports that it’s just a prototype at this stage, and works only inconsistently. This could perhaps be an issue of intelligibility of the recorded speech, or perhaps a volume issue. It’s hard to argue that a voice control system will ever be as robust as remote controlling a camera over WiFi, but it just goes to show – there’s never just one way to get the job done. We’ve seen people go deeper into GoPro hacking though – check out this comprehensive guide on how to pwn your GoPro.

How to Easily Build a “Light Paintbrush” 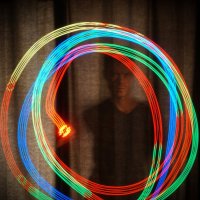 Turn a Circuit Playground into a light-generating "paintbrush" for long-exposure photography.

The post How to Easily Build a “Light Paintbrush” appeared first on Make: DIY Projects and Ideas for Makers. 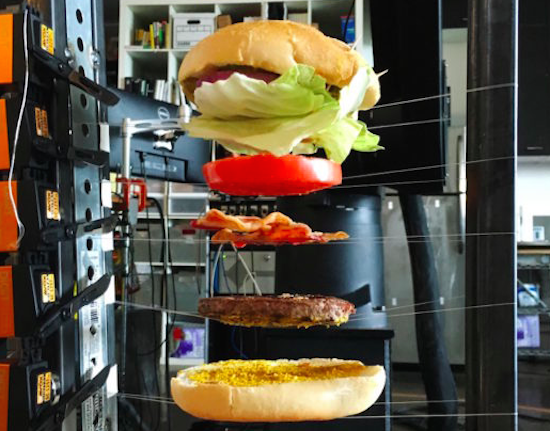 If you’ve ever seen a TV commercial for any fast-food chain, then chances are you’re familiar with the burger drop shot–you know, that scene where ingredients like lettuce, tomatoes, onions, bacon, beef patties and sesame seed buns fall from above and then stack themselves upon landing. Well, photographer/Maker Steve Giralt wanted to try capturing a shot like this on his own without the use of CGI or an expensive post-production process.

To accomplish this, Giralt created a rig with an Arduino-based timing control system (named P.A.T.R.I.C) that triggers the camera motion, as well as the drop of the burger’s ingredients so that everything falls perfectly. 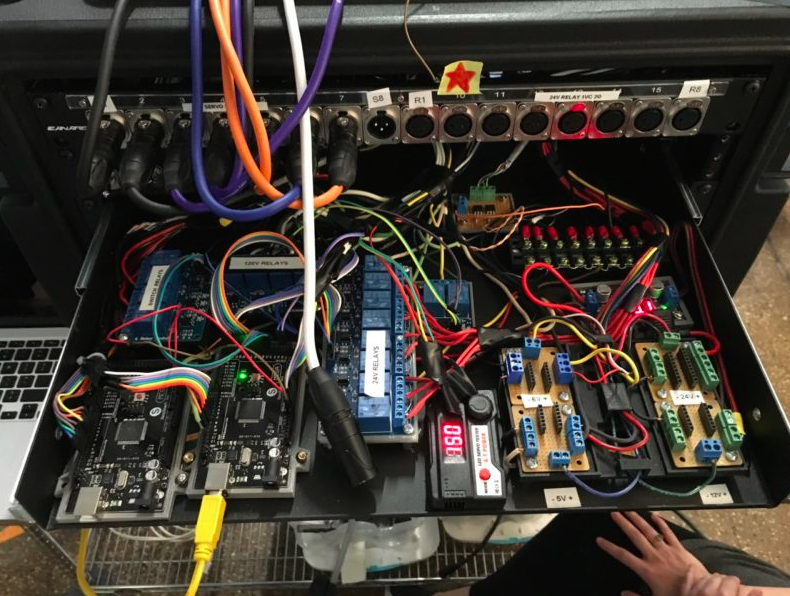 The final video is a synchronized work of art. In the half second of real time, multiple Arduino controlled servo motors with custom 3D printed scalpel blades cut through elastic bands holding up the top bun, pickles, onions, lettuce, tomato, bacon, meat, and lower bun while a 3D printed air powered catapult launched ketchup and mustard blobs into each other.

This all happened while the Phantom camera was moving down on the motion control robot arm at high speed, adjusting focus, as it raced the ingredients and gravity down to the landing.

When we got a perfect landing of the burger, I had a hand model slam down a freshly poured beer down next to the burger to finish off the shot. It was so much fun!

You can read all about the build here, and get a behind-the-scenes look in the video below! 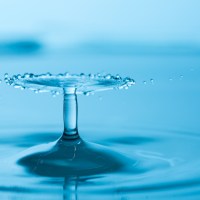 Control Your Camera Rig with the Blackmagic SDI Arduino Shield 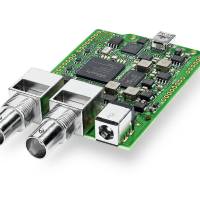 Blackmagic's new 3G-SDI Arduino shield will make automating your camera and photography rig easier than ever with SDI input and output.

The post Control Your Camera Rig with the Blackmagic SDI Arduino Shield appeared first on Make: DIY Projects and Ideas for Makers. 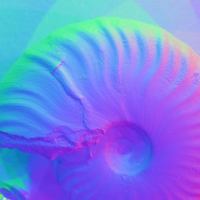 Using many light sources, reflectance transformation imaging (RTI) is a method for photographing that allows you to get 3D map of surfaces.

Remote Treat Dispenser Sends You Adorable Photos of Your Pet 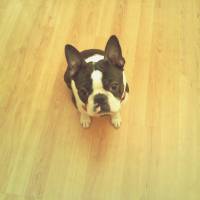 Need a quick mood lift when you're missing your pet? This treat dispensing camera rig will text you a photo of your pet.

The post Remote Treat Dispenser Sends You Adorable Photos of Your Pet appeared first on Make: DIY Projects and Ideas for Makers.