A customer recently requested a two-faced Wise Clock, basically two displays back-to-back connected to the same Wise Clock board, and showing the same thing (in the same time) on both sides. This would be another "Kandinsky" clock (see this post for pictures of the original; name coined by Wyolum, I believe).

To include this feature in the current software was not trivial. The main idea was to define a new macro (WANT_TWO_FACE) and play with it around existing calls to HT1632 functions. This was the idea. The actual implementation is quite messy and spreads over 18 or so (mostly the "app") files. In any case, I only beta-tested it with 2 displays and works in all modes except "Big" (I didn't bother to investigate yet).

Here are a few photos.

(The second display has a defect, hence the crooked last 0.)

On a different front, my friend Nick built a 4-display Wise Clock 4 and sent me this photo (plus a set of laser-cut plates to build one myself too; thanks again Nick). Apparently, the software for the 4-display clock has some bugs, so expect soon a new code release (which will include the "two-faced" feature as well). 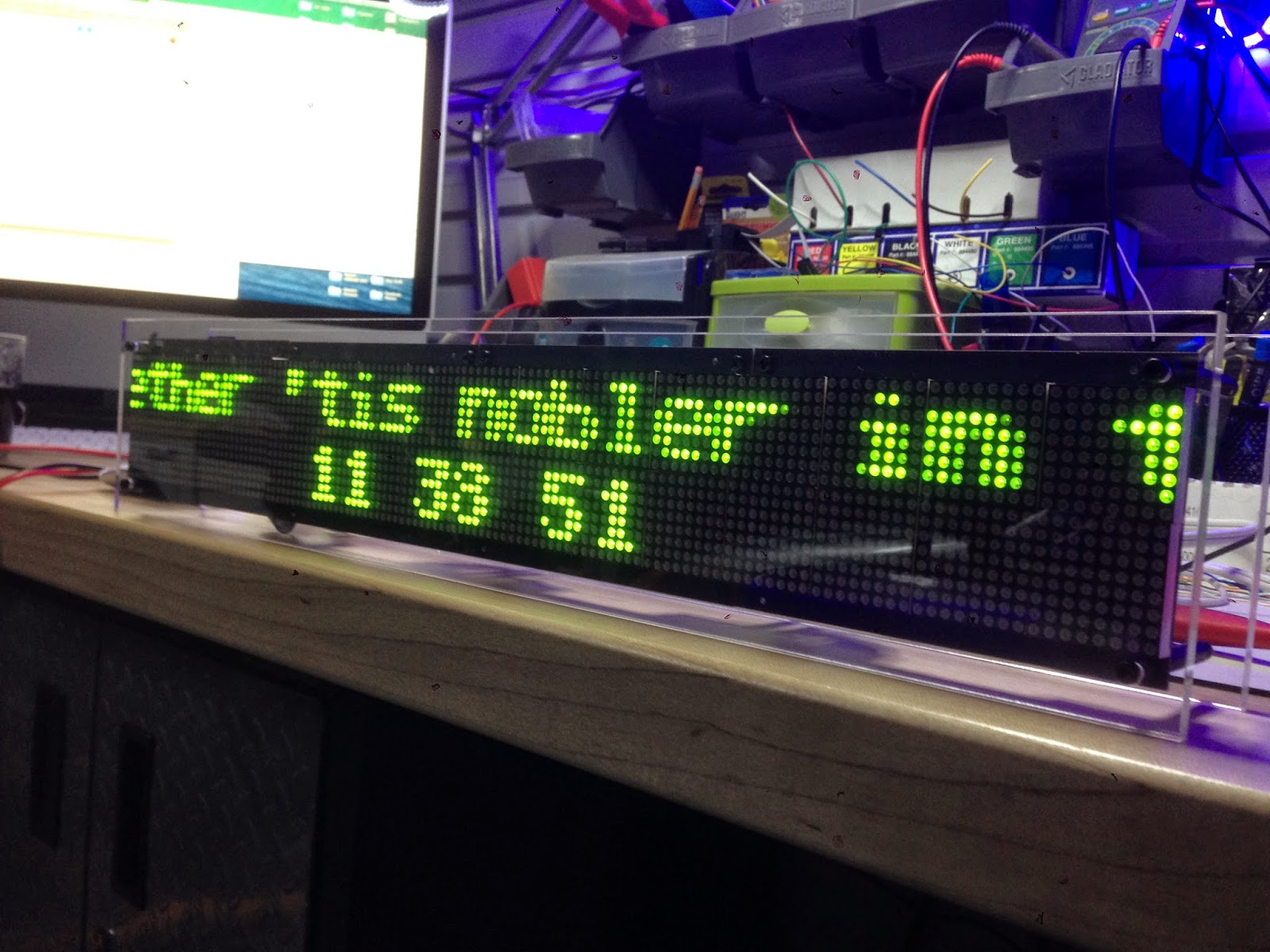 And lastly, I found this board on ebay. No, I did not buy it (and I am not going to). Just look carefully at the photo and think how you would encase it, with a knob inserted on the pot's shaft.. 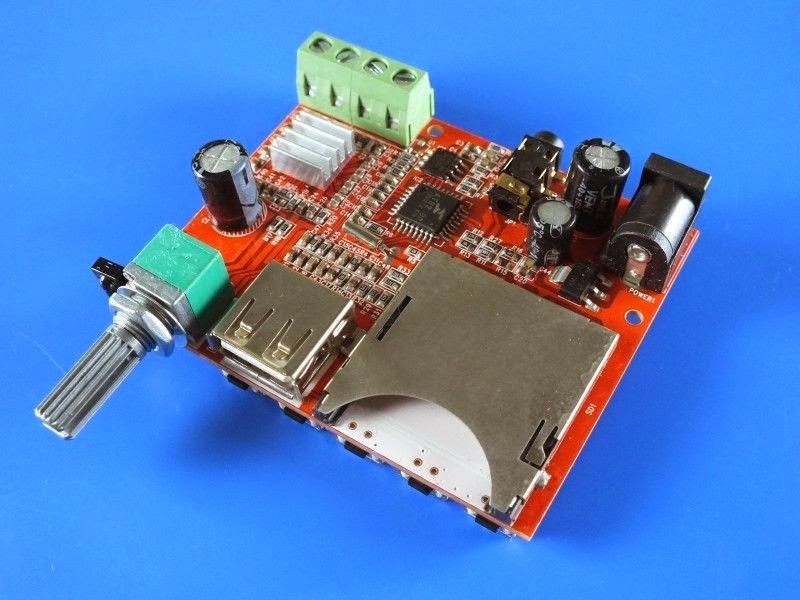