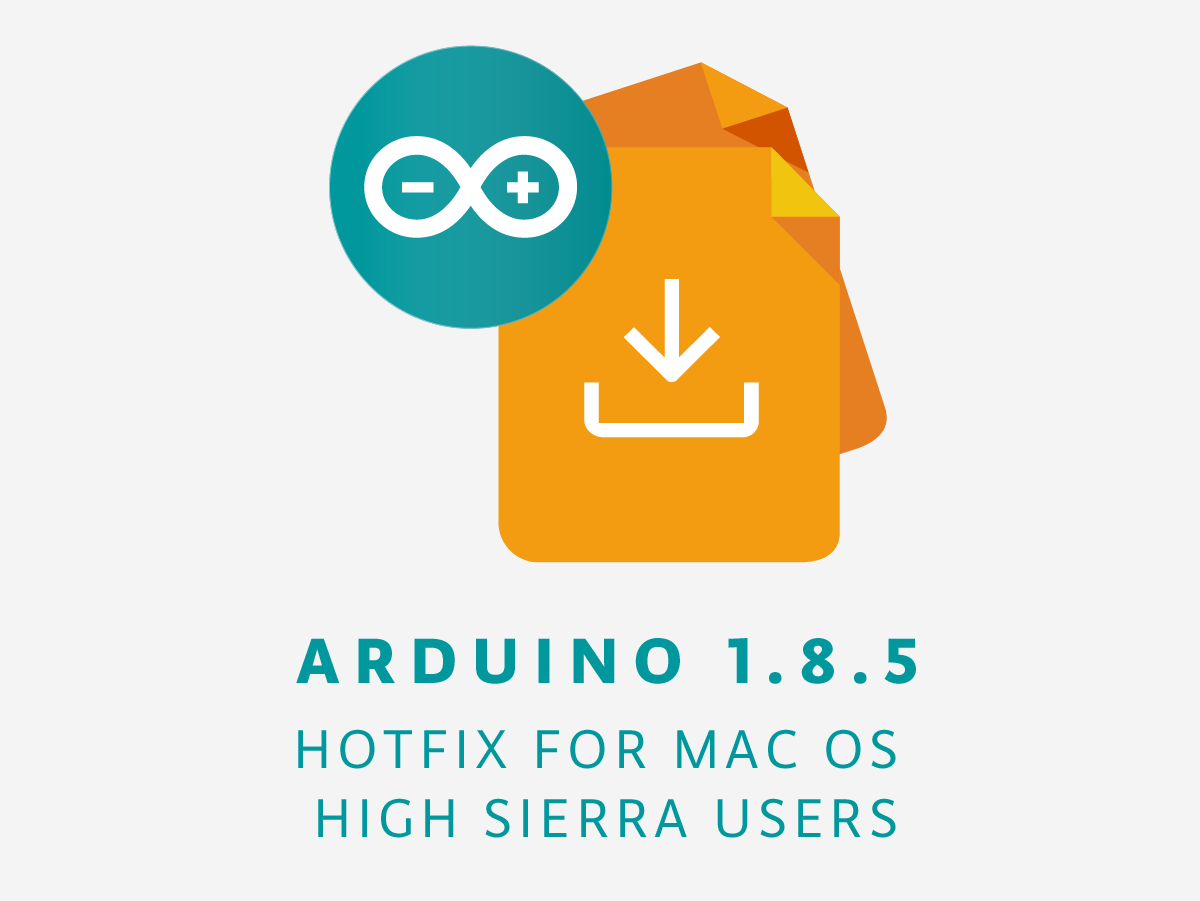 In case you haven’t noticed, our team has just released Arduino IDE 1.8.5! This time the changelog is fairly small, as it mainly solves a (rather important) problem being encountered by macOS users who just updated to High Sierra (10.13).

If you are not using English as system language, any version of Arduino you launch will lack the menu in the system bar. Every Java application is experiencing the same problem, so it will probably be solved by Apple in the near future.

In the meantime, IDE 1.8.5 recognizes when the menu bar is not being displayed and replaces it with a Windows-style one. It may not be the prettiest thing, but at least it works!

If you want to recover the old menu bar while keeping the whole system in your normal language, you can issue a single command on Terminal:

Thank @AdrianBuza for the workaround. Issuing this command will make Arduino IDE in English, however you can still change the language under “Preferences” without losing the macOS integration.